Message: “Which Prodigal Are You?” from Caleb Poole

The link has been copied to your clipboard; paste it anywhere you would like to share it.

Which Prodigal Are You? 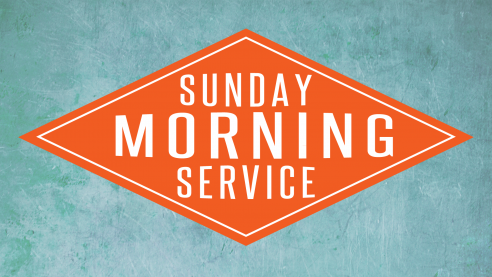 Luke 15:11-32, 16:14 Prodigal #1 1) He was reckless to his father 2) He was wasteful of his resources 3) He was wanting of his most basic needs 4) He was wrong in his previous thoughts 5) He became willingly repentant 6) He was welcomed home Prodigal #2 7) He was adjacent to the work 8) He was angry about #1's reception 9) He was adamant about his position 10) He was aware of other people's sins 11) He was arrogant about his own righteousness 12) He was asked to rejoice in the father's presence but couldn't

These sermons were given at our 11am service on Sunday Mornings.

To give online, click the button below and simply follow the instructions. It really can’t get much easier.
GIVE ONLINE

HOW TO REACH US